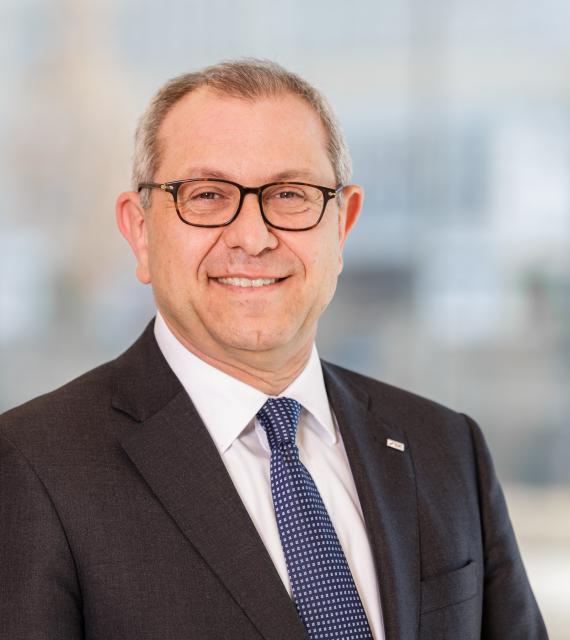 Valerio has joined SIX in 2013 as Head Markets & Clients and took on a new role as Head Product Management & Development within the new business unit Securities & Exchanges earlier this year. As of 1 December 2018 he serves as Head Future Business. In this capacity, he is in charge of Business Development, Strategy, M&A as well as Securities Finance and Trade Repository. Before working for SIX Valerio began his career with a brief stint at Bank Cantrade in 1988. A year later, he moved to Bank Julius Bär in Zurich where he stayed for the next 16 years. While at Julius Bär, he held a number of positions within the back-office area of the bank. This included being responsible for derivatives products, as well as corporate actions before taking on the responsibility of Head Securities. In 2007, Valerio joined EFG Financial Products as Managing Director and Head Operations. He drove the development and implementation of new products and services until 2013 when, as Head Operational Services, he left the organization to later join SIX.