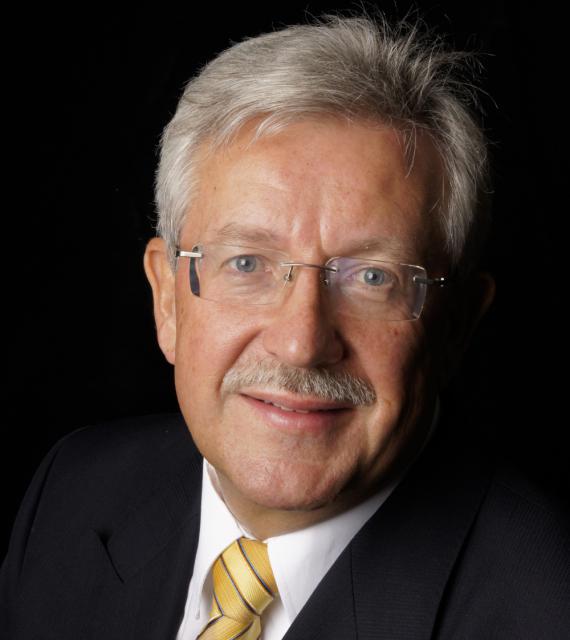 Ambassador of Switzerland in the United States of America

Martin Dahinden is Ambassador of Switzerland to the United States of America. Prior to that, he was Head of the Swiss Agency for Development and Cooperation (SDC) and Director of Corporate Management in the Swiss Federal Department of Foreign Affairs. During his long career in the Swiss diplomatic service, he held assignments in Paris, Lagos (Nigeria), New York, Brussels, Geneva and Bern. Martin Dahinden earned a Ph.D. in Economics (Business Administration) from the University of Zurich. Before joining the diplomatic service, he was employed by a bank and a publishing house.