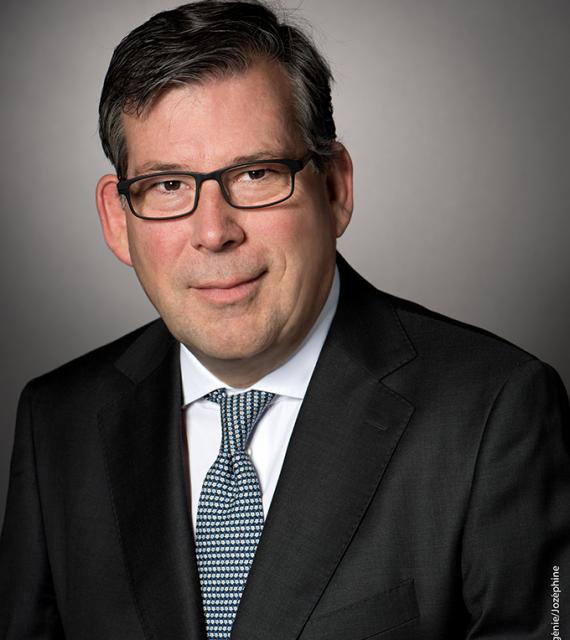 Claus Hecher joined BNP Paribas Asset Management in July 2016 as Head of Business Development ETFs and Index Solutions for German speaking Europe. He began his career in equity derivatives, joining Deutsche Bank in 1987 and spending 16 years in sales roles in Frankfurt, Zurich and London. He then headed the structured equity products sales team for Germany and Austria at Bear Stearns between 2003 and 2006, before holding a similar role at Natixis Corporate & Investment Bank from 2006 to 2007. Between 2008 and 2012 he worked at Blackrock where he was Head of Sales for Germany and Austria at iShares, before becoming a consultant to Natixis Global Asset Management, where he advised on ETF sales. Claus has a master’s degree in business administration and management from Ludwig Maximilian University of Munich.