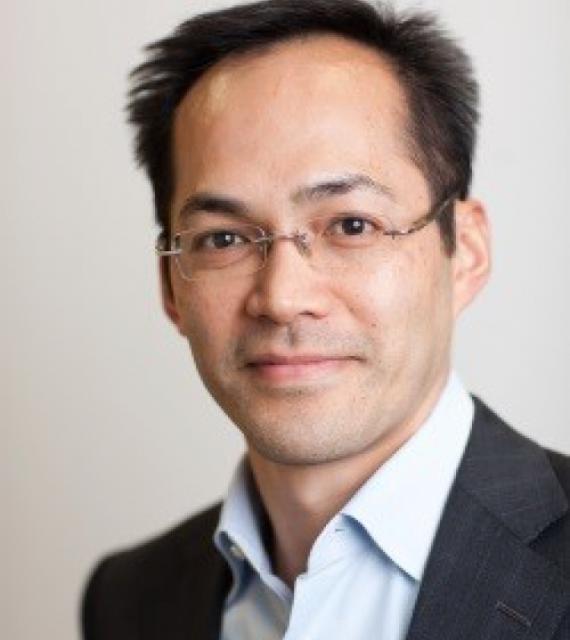 Stephen Jen is the CEO and Co-CIO of Eurizon SLJ Capital Limited – an asset management firm based in London established in April 2011 specializing in EM bonds, RMB bonds, and currency management. Eurizon SLJ is majority-owned by the Intesa Sanpaolo Banking Group in Italy.
From 1996-2009, Stephen was MD at Morgan Stanley and held various roles, including Global Head of Currency Research and Chief Global FX and EM Strategist.
Prior to this Stephen was an economist with the IMF in Washington, D.C. covering Eastern Europe and Asia economies, and was actively involved in the design of the IMF’s framework to provide debt relief to highly indebted countries.
Stephen holds a PhD in Economics from the Massachusetts Institute of Technology with concentrations in International and Monetary Economics and earned a BSc in Electrical Engineering (summa cum laude) from the University of California, Irvine.

How is the rise of Asia (China) changing the world?