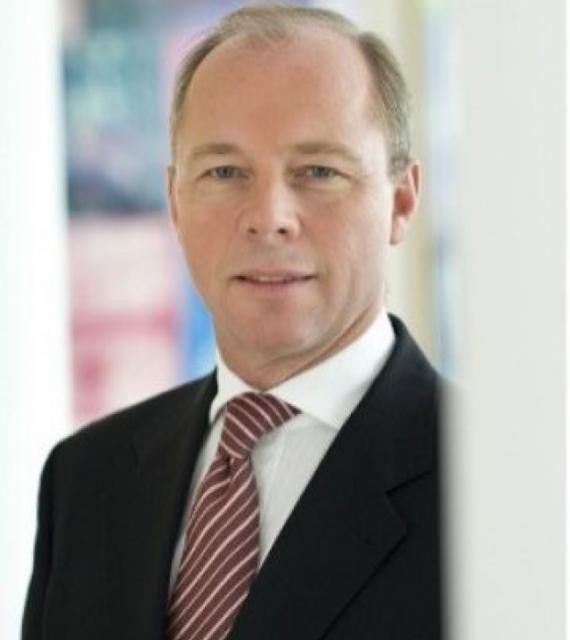 Michael Heise received his economic training and his doctorate at the University of Cologne in Germany. He then went on to work for the German Council of Economic Experts as general sectretary and thereafter he became chief economist for DG Bank, DZ Bank as well as Dresdner Bank and Allianz.  Michael teaches at Frankfurt University.
Due to his experience in analyzing economic and financial developments, he is a sought after commentator in German and international media. Michael was more than once awarded the title of forecaster of the year by German media. Since his departure from Allianz, Michael works as an economic consultant for financial companies. He is frequently to be seen on television as an ntv- financial expert.