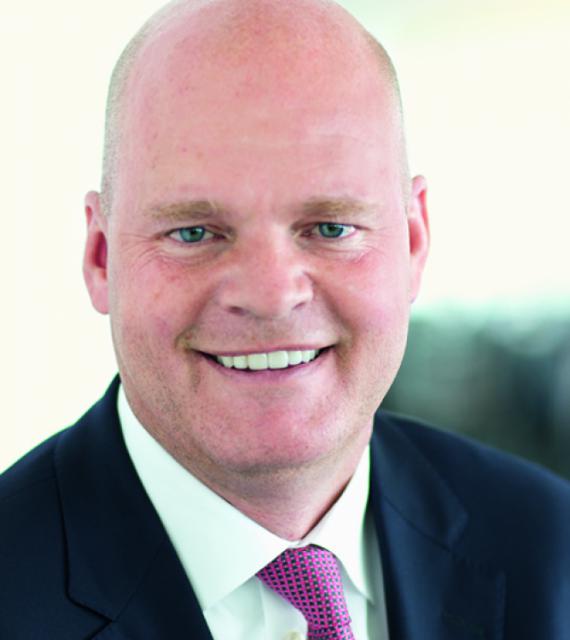 Meno Stroemer heads up the Portfolio Management and the Corporate Bond team, where he shares responsibility for managing the emerging market strategies. He joined Fisch in 2014. Prior to that, he worked for Morgan Stanley in New York where he initially built up the emerging markets corporate trading desk. He later transferred to Morgan Stanley’s Global Capital Markets group to head up the emerging markets debt syndicate. Before joining Morgan Stanley, Meno Stroemer worked at UBS for 14 years, initially in London as credit research analyst. He subsequently transferred to New York and transitioned into a trading role covering emerging markets, and ultimately became the head of UBS’ Latin American credit trading desk. Earlier in his career, he worked for HSBC in London and for Moody’s in New York. He holds a BA in Economics from Hamilton College in New York, and an MBA from the American Graduate School of International Management, Arizona.

The role of emerging markets debt in fixed income