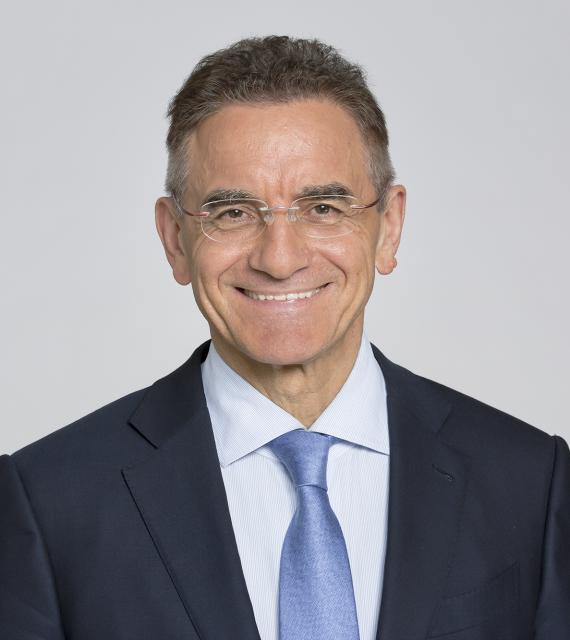 Yves Serra earned his degree in engineering at the Ecole Centrale in Paris and completed a Master of Science at the University of Wisconsin-Madison in the United States. After working in France for 5 years, he held various management positions in Japan for the next 13 years. There he joined the Georg Fischer Corporation in 1992 as President of the former Charmilles Technologies (Japan) Ltd. and Regional Head Asia and was promoted in 1998 to head the entire Charmilles Business Unit. In 2003 Yves Serra was appointed to the Executive Committee of GF and became Head of GF Piping Systems, which under his management returned high growth-rates and good profitability. In 2008, he became President of the Executive Committee of Georg Fischer Ltd.