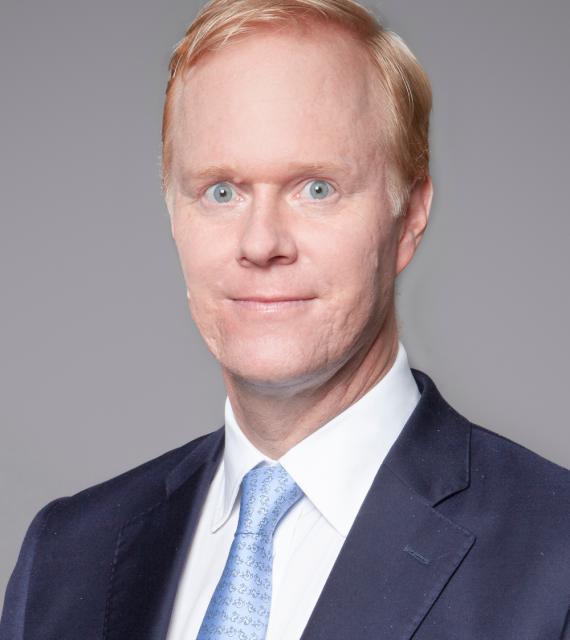 Johan Utterman is the Lead Portfolio Manager for the LO Funds–Golden Age fund within LOIM’s Swiss Equities Group. He joined in July 2008 as a Senior Healthcare Analyst for the 1798 Fundamental Strategies Fund. Prior to joining, Johan was a senior medical technology & device analyst at HBK Investments in New York. Previously, he was a healthcare analyst at Hunter Global Investors in New York from 2005 to 2007 and a European diversified financials analyst at Fidelity Investments in London. Before that he worked at Salomon Brothers from 1995 to 1998 and at Morgan Stanley from 1998 to 2002. He began his career as a generalist in mergers and acquisitions at Salomon Brothers and Morgan Stanley before becoming a Vice President of the healthcare investment banking team at Morgan Stanley. He earned a bachelor of science degree in economics with a finance concentration from the Wharton School of the University of Pennsylvania in 1995.