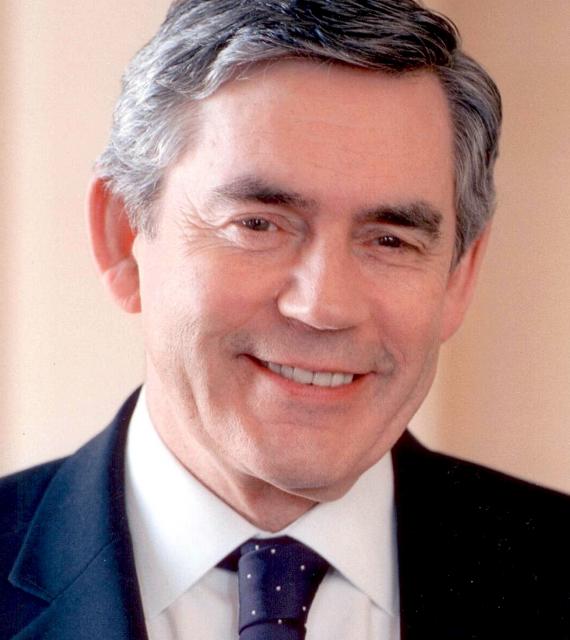 Dr. Brown was Prime Minister of the United Kingdom from June 2007 to May 2010. Previously Mr. Brown served as Chancellor of the Exchequer from 1997 to 2007, becoming the longest-serving holder of that office in two centuries. He holds a Ph.D. in history from the University of Edinburgh and before entering Parliament was a lecturer. He has authored a number of books and since leaving government, he has been the United Nations Special Envoy for Global Education and chaired the Global Strategic Infrastructure Initiative of the World Economic Forum.