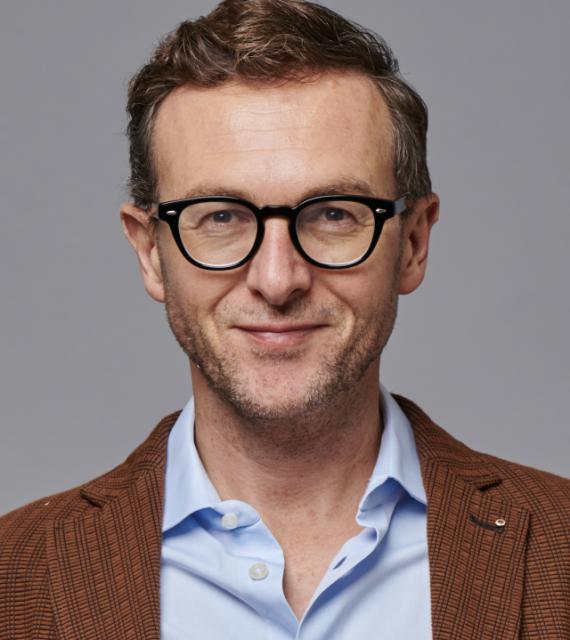 CFA, Member of the editorial board at Handelszeitung and editor-in-chief of Millionär magazine

Harry Büsser is a member of the editorial board at Handelszeitung and editor-in-chief of Millionär magazine. He studied at the University of St. Gallen and completed his master's degree with a specialization in risk management. He is a CFA Charterholder.
In his professional career he has been a journalist for more than 20 years, working for Swiss television's Tagesschau and the business magazine Bilanz, among others. He has won five journalism awards, including being the first Swiss ever to win the StateStreet award for the best analytical story by a financial journalist in any German-speaking country - story about high frequency trading and dark pools. Just in 2021 he won the award for quality in journalism in the tv and video category for his video series "Harrys Homeoffice".

Is now the time to invest in China Equity?