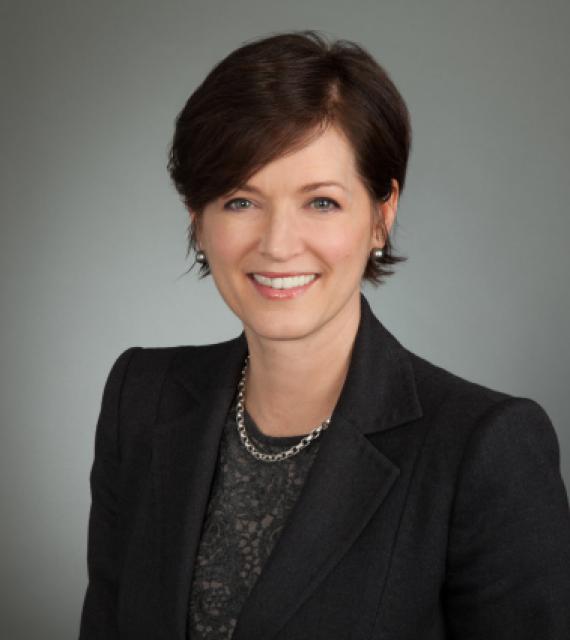 Margaret Franklin, CFA, leads CFA Institute and its more than 170,000 members worldwide in promoting the highest standards of education, ethics, and professional excellence in the investment profession. She assumed her role in September 2019 and has more than 25 years of investment and wealth management experience.
Before joining CFA Institute, Margaret led International Wealth Management for North America and was president of BNY Mellon Wealth Management, Advisory Services in Canada. She also served as a board member of BNY Mellon Trust Company (Cayman). Margaret joined BNY Mellon in 2016.
Prior to joining BNY Mellon, Margaret held multiple senior management positions, including president of Marret Private Wealth and COO of Marret Asset Management, a credit and hedge fund asset manager in Toronto. During that six-year tenure, Margaret had direct oversight of all aspects of the private wealth business. Prior to joining Marret, Margaret was a partner with KJ Harrison & Partners.
Margaret began her career in the institutional business and has worked with pension plans, endowments, foundations, and government agencies at State Street Global Advisors, Mercer, and Barclays Global Investors.
She previously served as chair of CFA Institute Board of Governors and is a former president of the CFA Society Toronto Board. She is a founding member of the CFA Institute Women in Investment Initiative, a past recipient of the Alfred C. Morley Distinguished Service Award in 2014, and a member of its Future of Finance Content Council.
She is also a member of the Michael Garron Hospital Foundation Board. Margaret earned a Bachelor of Administration in Economics from McMaster University in Ontario. She is a CFA charterholder and a member of the CFA Society Toronto.