What does the term “liquid alternatives” actually mean? Distinguishing features compared to traditional “alternatives” – an orientation guide. How liquid are these investments under normal circumstances, and in stress situations? What are the current trends in this asset class? 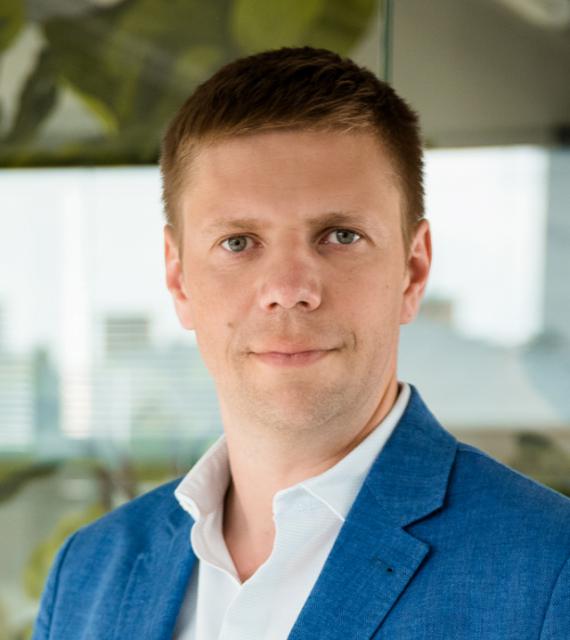 Marek is an experienced entrepreneur with a passion for proptech & fintech. Currently, he is reinventing property finance at EstateGuru, one of the leading European platforms for real estate-backed loans. Marek has been in the property business for 15 years as both a developer and investor. He’s witnessed many occasions where banks are unwilling to lend money or very slow in doing so, even though there is a solid business plan and mitigated risks. To combat these inefficiencies in the financial world, an alternative marketplace for property loans was born in 2014. 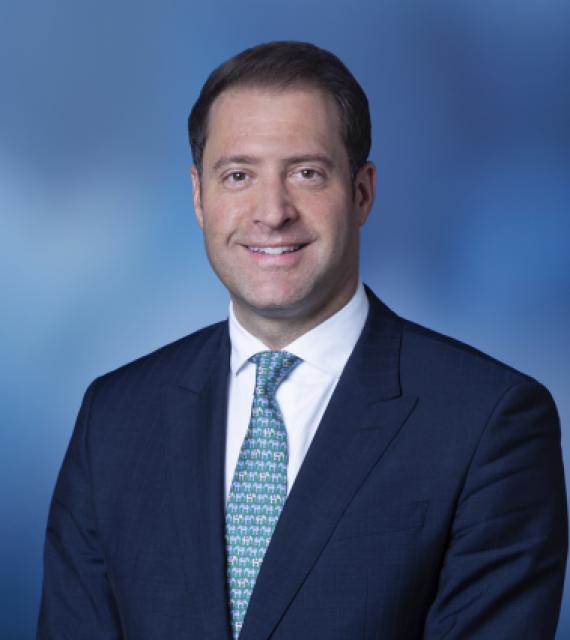 George Szemere is Head of Alternatives Sales at Franklin Templeton for the EMEA region. In this role he is working
closely with the FT Alternatives leadership team to develop a strategic plan focusing on sales generation, new product
ideas and alternative solutions. He also collaborates with our regional distribution teams as well as directly engaging
with investors on all FT alternatives investment related opportunities.
George brings over 18 years' experience in asset management combining technical sales, relationship management,
product development and leadership skills across EMEA.
He earned a Bachelor degree of Social Science with honours in Economics from the University of Birmingham. He is
also a CAIA and Chapter Executive. 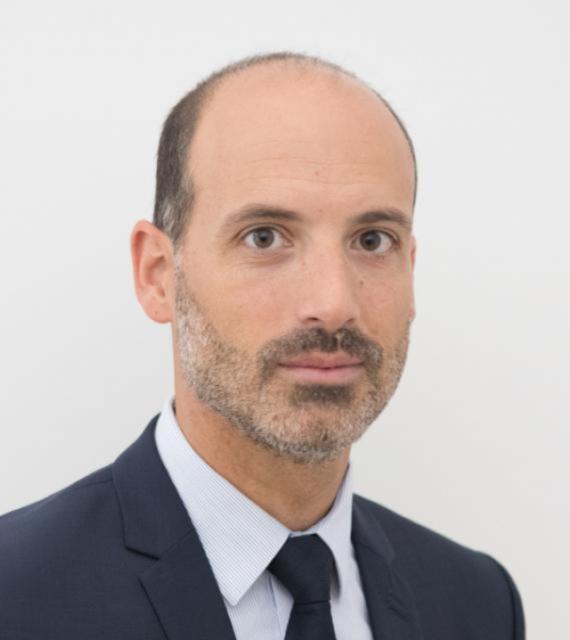 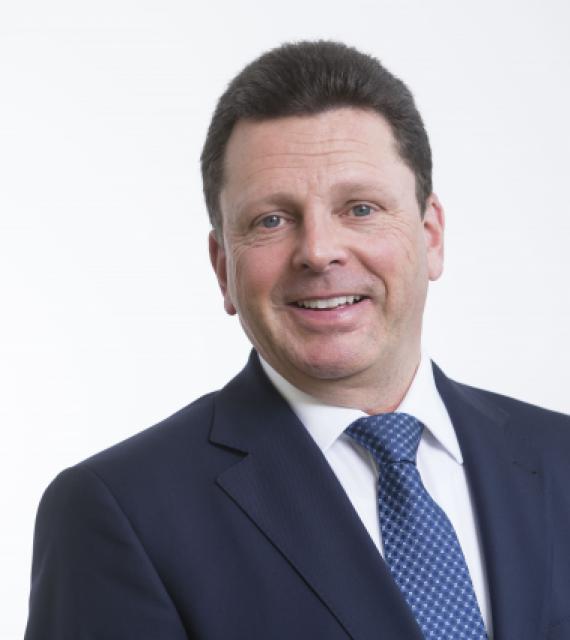 CEO and President of the board, Complementa AG

Heinz B. Rothacher is the owner and president of the board of Complementa AG since 2016. In his function he oversees all activities of Complementa Group.

He began his career with UBS in portfolio management. Heinz later joined Credit Suisse As-set Management and was leading various large teams in portfolio management, marketing and sales till 1997. Then he joined BlackRock and became their country manager for Switzer-land till 2012. Heinz joined State Street Group to become the CEO of Complementa in 2012.

Heinz is also a member of Swiss Financial Analysts association; the Alumni Association of the Swiss Finance Institute and he is also an Alumni of BFH.

Heinz holds a BA of the university for applied science in Berne and a MAS diploma of the Swiss Banking School of the Swiss Finance Institute of University of Zurich. In 2012 Heinz also accomplished an executive management program at HBS, Harvard Business School.